We Are Open! Buy Tickets Here!

For years, the term “Blaxploitation” has been used derisively to dismiss or caricature a bygone era of low-budget Black cinema—but it was and is so much more.

It was its own genre—one that provided a rare opportunity for Black men and women to be heroic, strong, cool, sexy, and, most importantly, to win on the big screen after decades with either little or demeaning representation. Struggling major studios in the 1970s also relied on these films to stay afloat, and they found mainstream success thanks to their charismatic stars and unforgettable soundtracks.

A crucial part of marketing these films (which were released roughly between 1970 and 1979) was their larger-than-life posters. The bigger the guns and more sultry the sirens, the better. These posters promised and delivered an excitement all their own, and have since become irresistible collectables for connoisseurs of Black cinema. This exhibit honors the impact of Blaxploitation and its contemporary resonance.

This collection comes to Poster House through a generous loan from Mathieu Bitton. 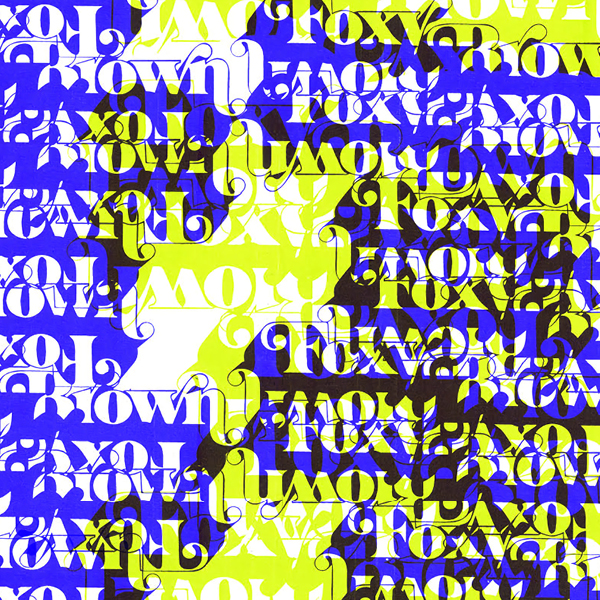