During the 1960s, the civil rights of Black Americans were among the key issues addressed by demonstrators and protesters as they confronted many of the long-standing injustices that plagued the country. A number of Black-led organizations set out to redress systemic oppression, rallying the support of their communities through a variety of creative means. In particular, the Black Panther Party emerged as one of the most influential militant groups of the time. The posters in this exhibition chronicle how the Black Panther Party devised a specific graphic language to reaffirm Black humanity and decommodify Black life. Its heroic images of party members, widespread distribution of printed materials like The Black Panther newspaper, and political campaign posters allowed the Black Panther Party to control its own narrative and brand Black nationalism to advance a communal revolution.

As one of the largest groups to confront the plight of Black Americans, the Black Panther Party adopted Black nationalism as an ideology, practice, and identity to mobilize the community. Proponents of Black nationalism advocated for the economic and political self-sufficiency of Black people in order to achieve liberation from oppressive systems. A Black Power platform (a form of Black nationalism) guided the Black Panther Party as it branded a new movement that relied heavily on the use of bold language, striking graphics, and powerful photographs of its members wearing black-leather jackets and carrying exposed firearms. More specifically, the graphics and posters of the Black Panther Party became important to the dissemination of information; they effectively exposed the public to radical images that captured a shift in tone in the fight for civil rights. With an emphasis on militancy, the Black Panther Party successfully mobilized visual and written content in its posters and newspapers to further establish an authentic Black identity, responding to historic systems of exploitation and anti-Black violence.

This exhibition comes to Poster House through a generous loan from the Merrill C. Berman Collection. 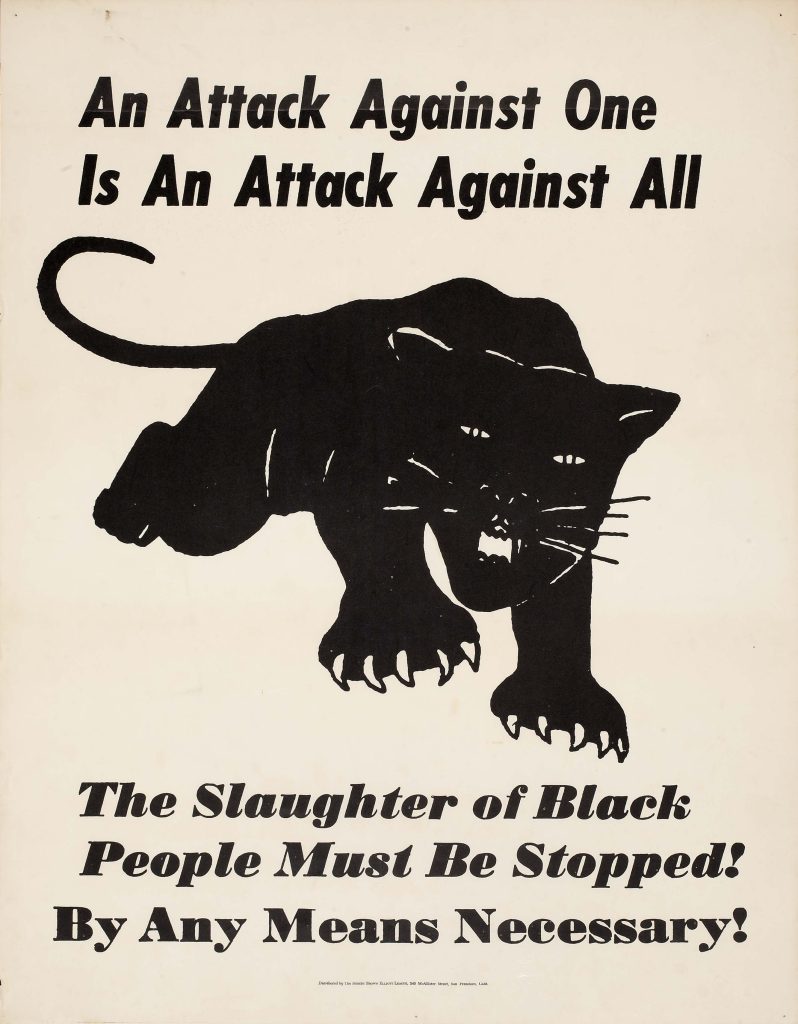 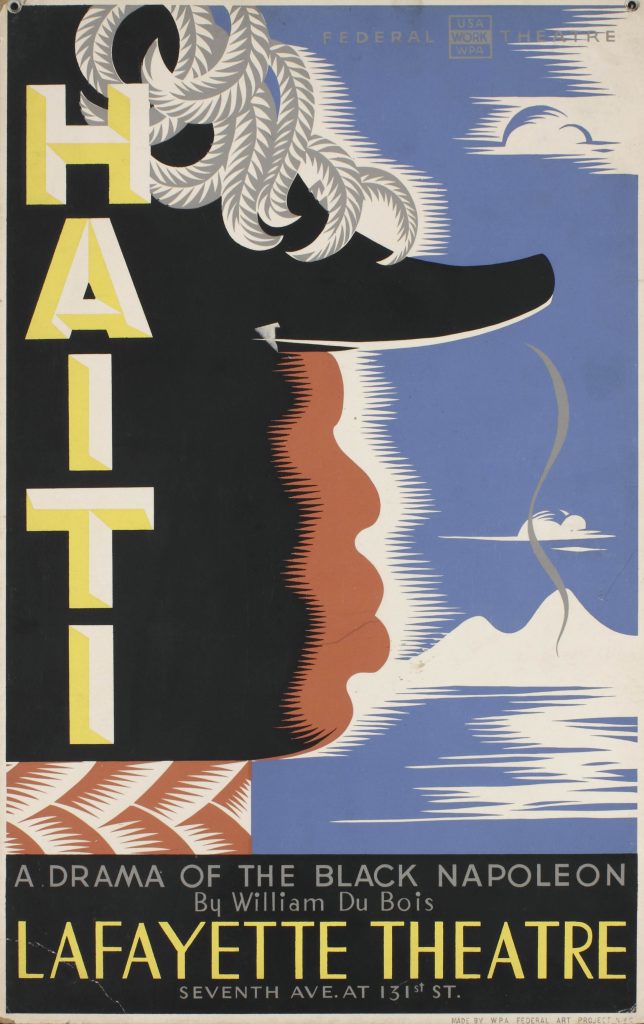 Haiti: A Drama of the Black Napoleon, 1938
Vera Bock 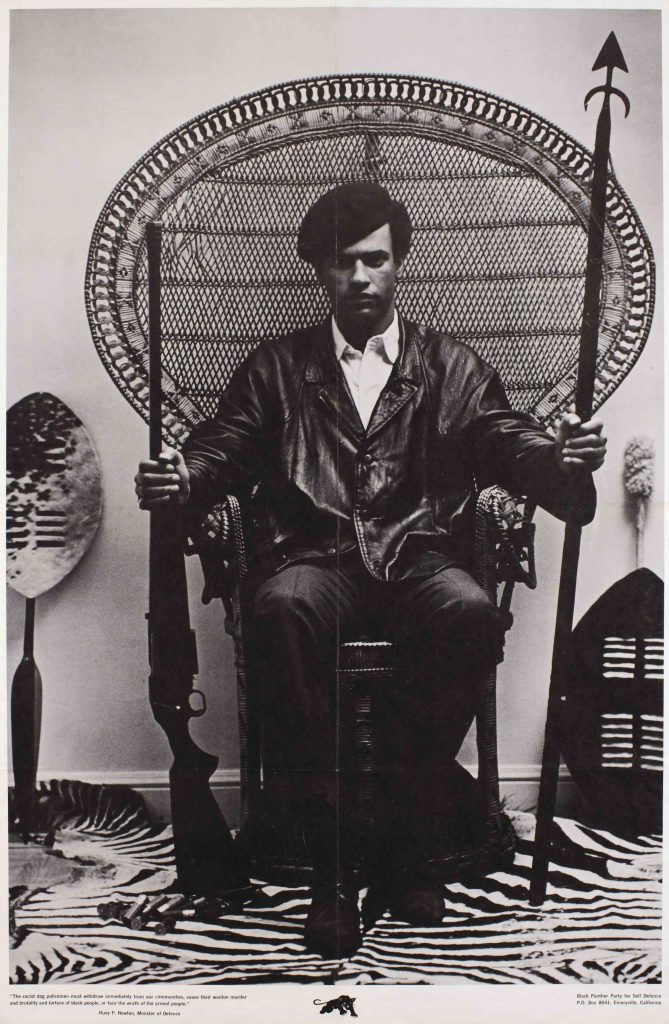 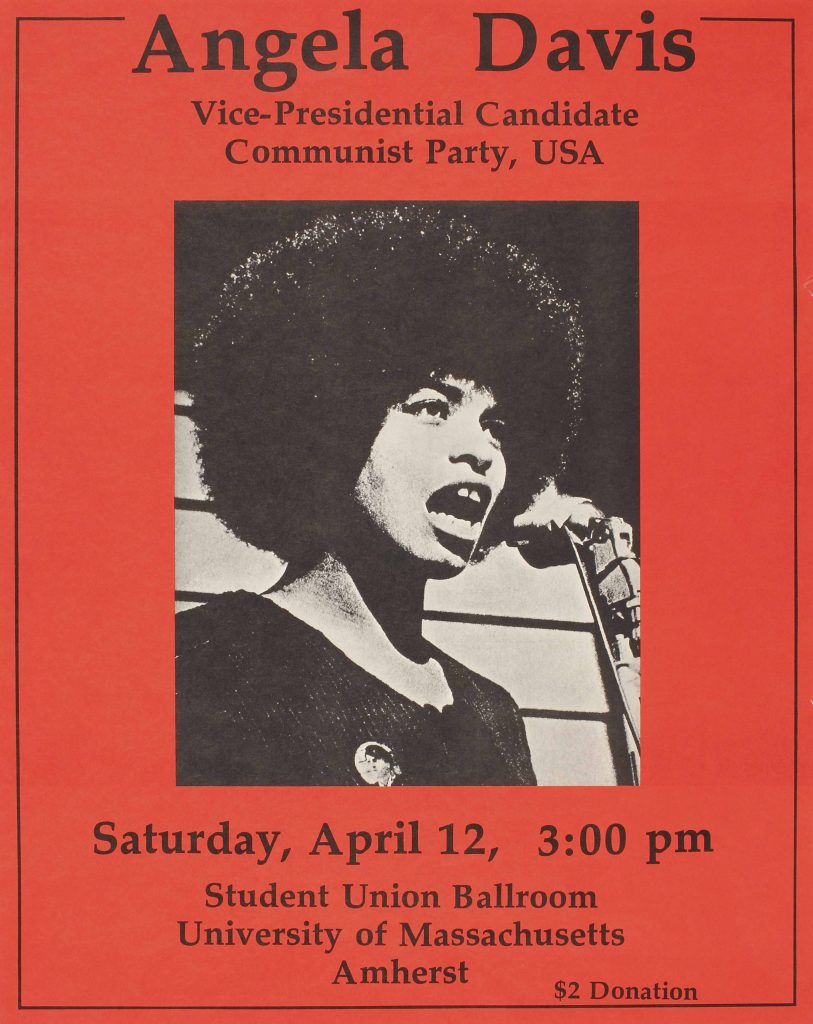 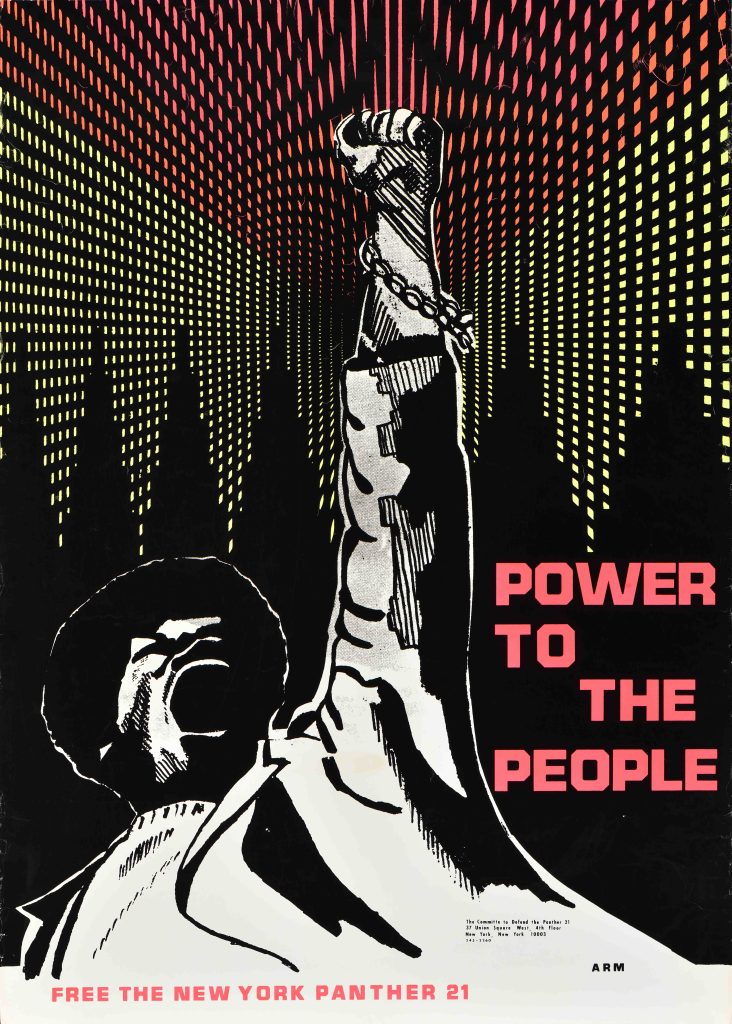 Power to the People, 1969
Designer Unknown 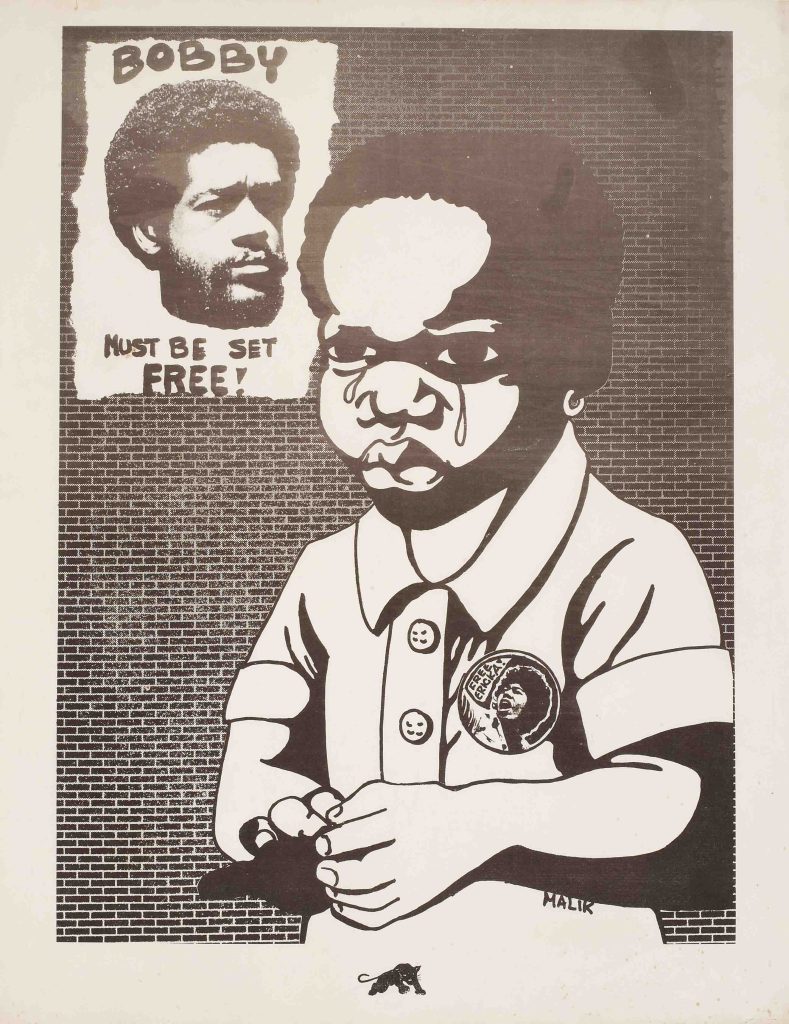 Bobby Must Be Set Free!, c. 1969
Attributed to Emory Douglas 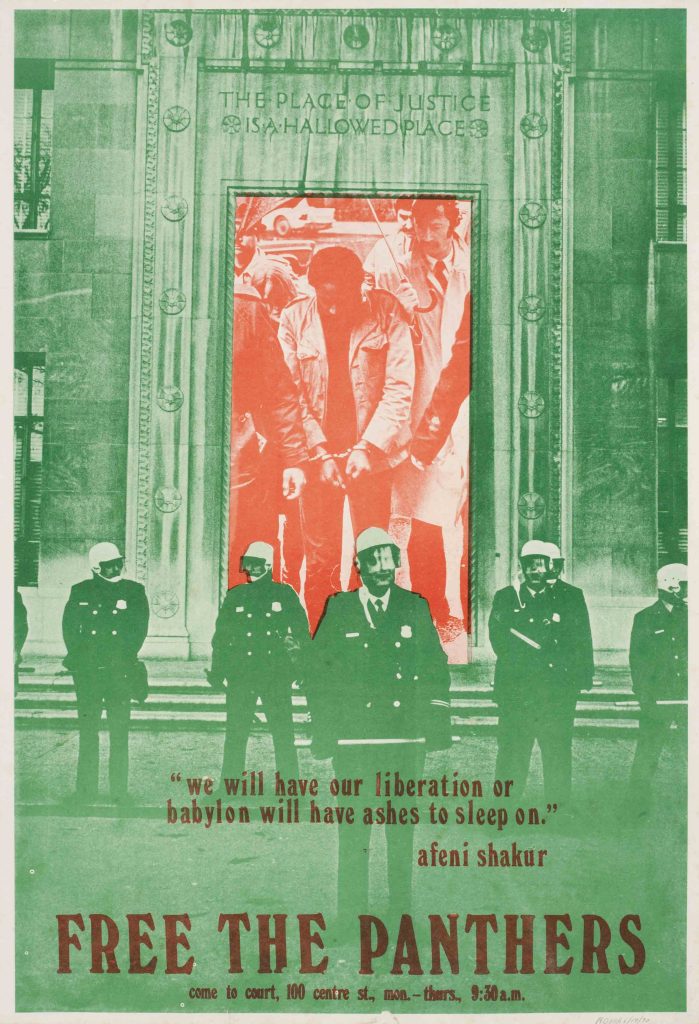 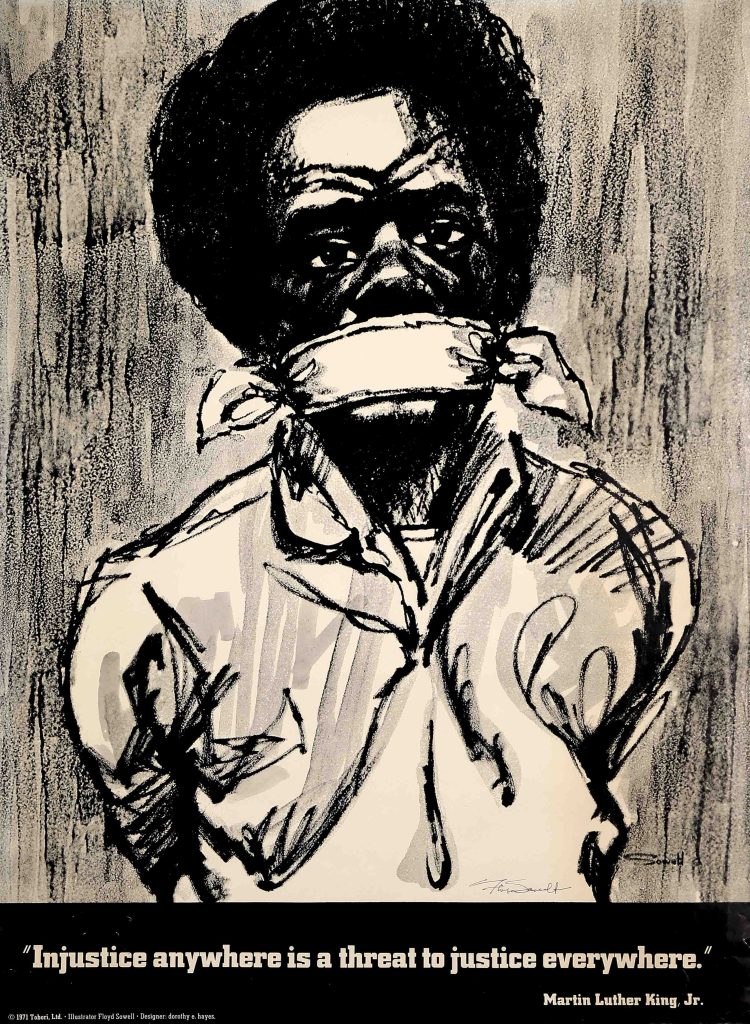