Recognized as one of the leading graphic artists of the modern age, Austrian designer Julius Klinger (1876–1942) transformed commercial visual culture through his innovative advertising posters, book and magazine illustrations, mass promotional campaigns, ornamental and typographical design, and brand development. Associated with both the Vienna Secession and Jugendstil at the turn of the twentieth century, Klinger became famous as a poster designer in Germany, eventually returning to Austria to found a studio at the outbreak of the First World War. He would stay in Vienna, with two short visits to the United States, until his deportation to a Minsk extermination camp, where he was killed in 1942.

Klinger’s artistic reputation was built on the strength and range of his designs, which often shared a signature style characterized by graphic simplicity and directness—whether in the form of illustrations, graphic ornament, or his most famous posters. An advocate of “Americanismus,” and the progressive attitudes towards modern business and media coming from across the Atlantic, he understood the power of modern trademarks and logos to give identity to major businesses and manufacturers, and was a leading figure in shaping the look of major brands. Through Klinger’s life and examples of his work drawn from The Wolfsonian’s collection, this exhibition explored issues of identity—personal, corporate, and national—as well as the impact of cultural displacement on the history of design, and the role of commercial art in the modern city.

Additional support for Julius Klinger: Posters for a Modern Age is provided by the Austrian Cultural Forum New York.

Poster House in NYC celebrates graphic design through the decades 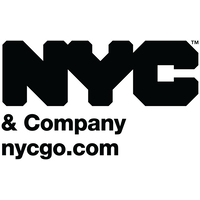 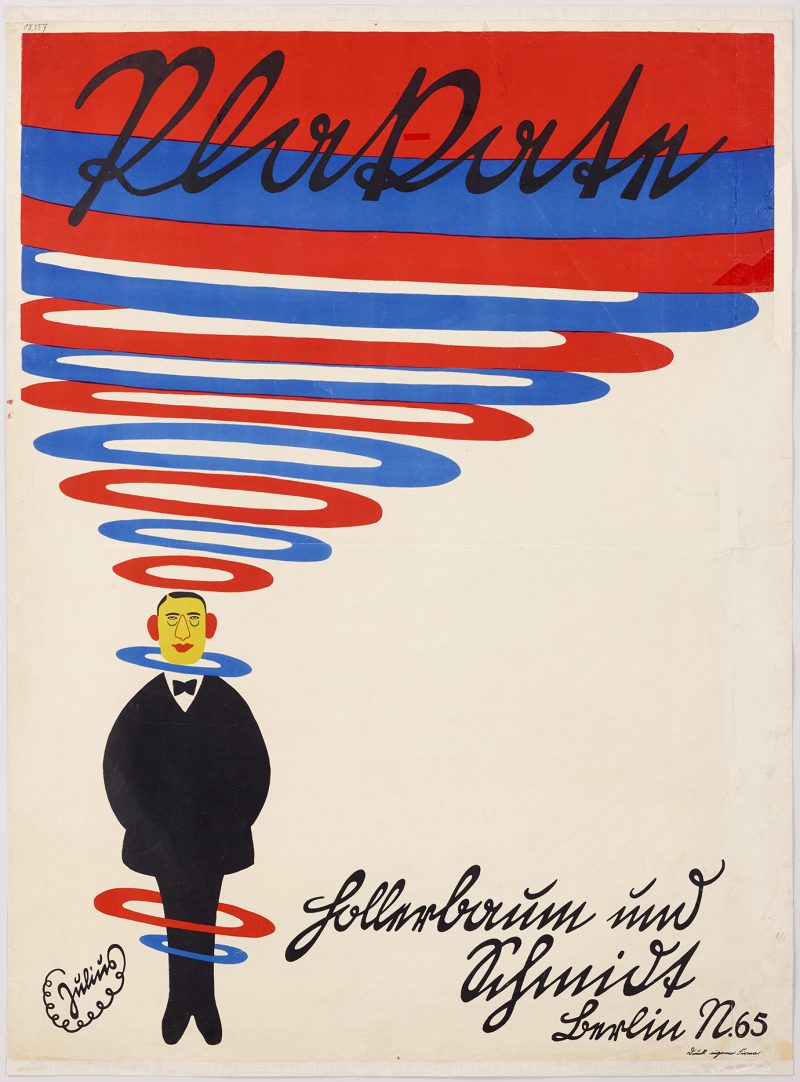 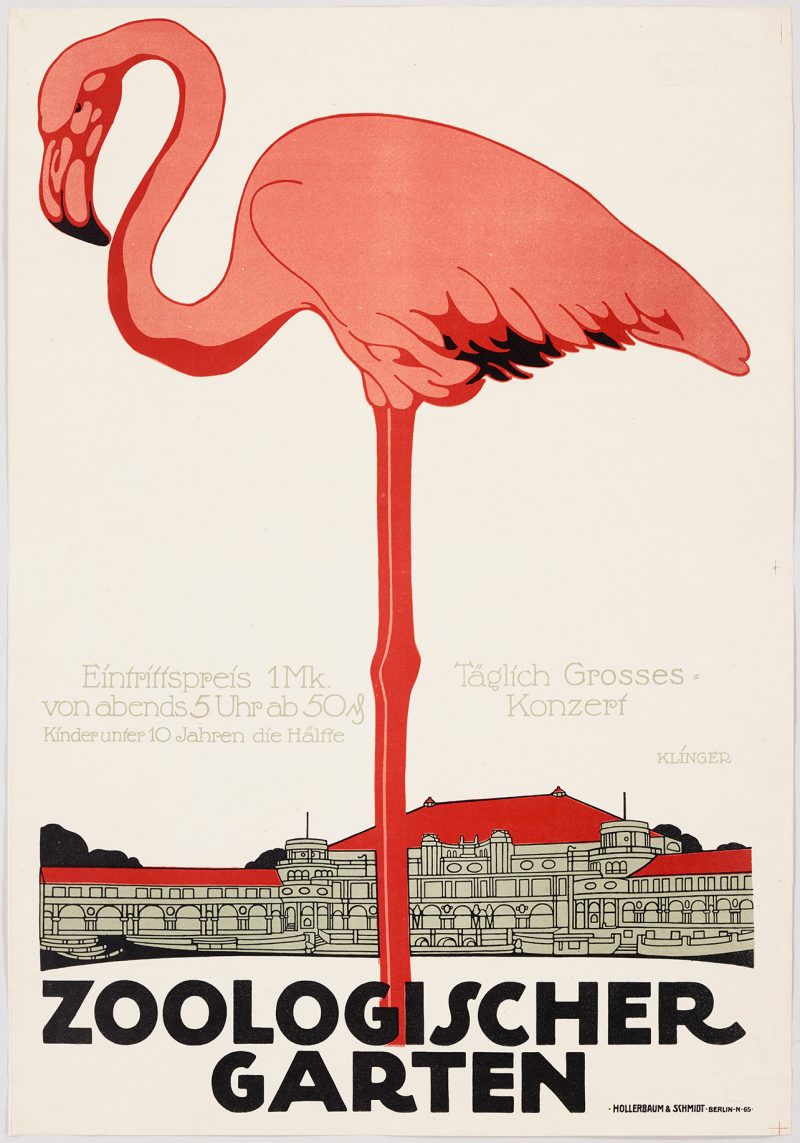 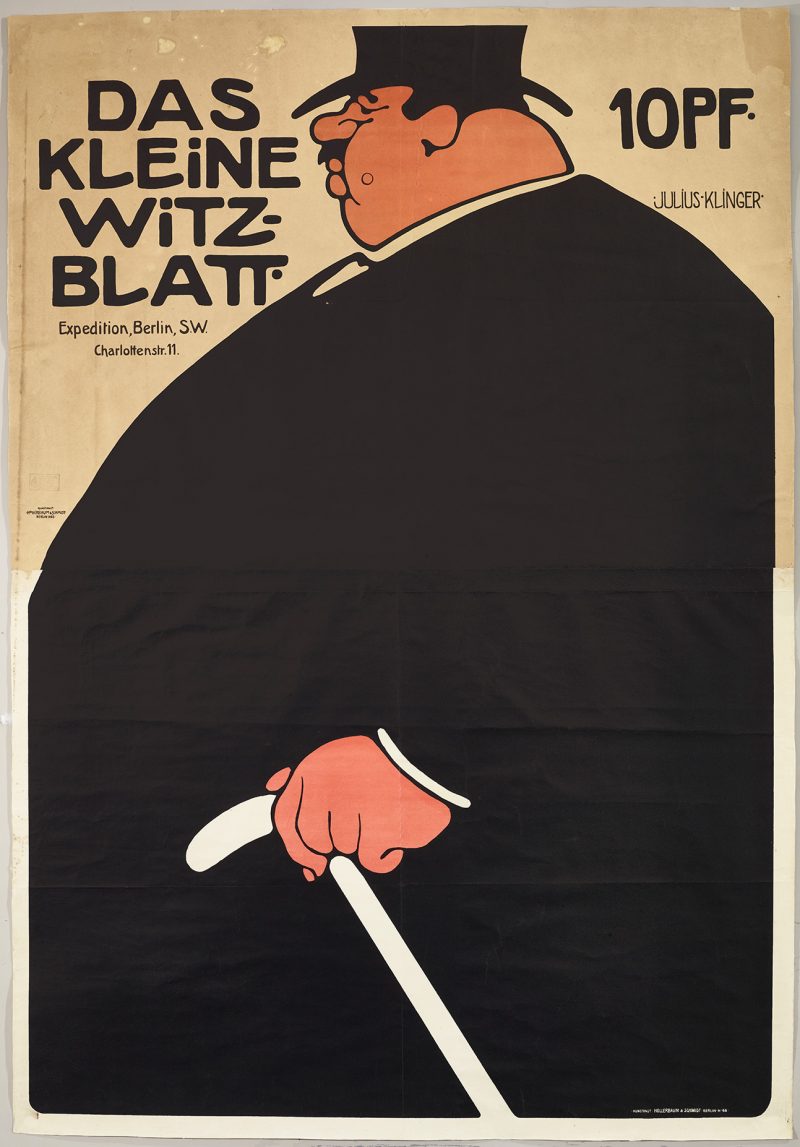 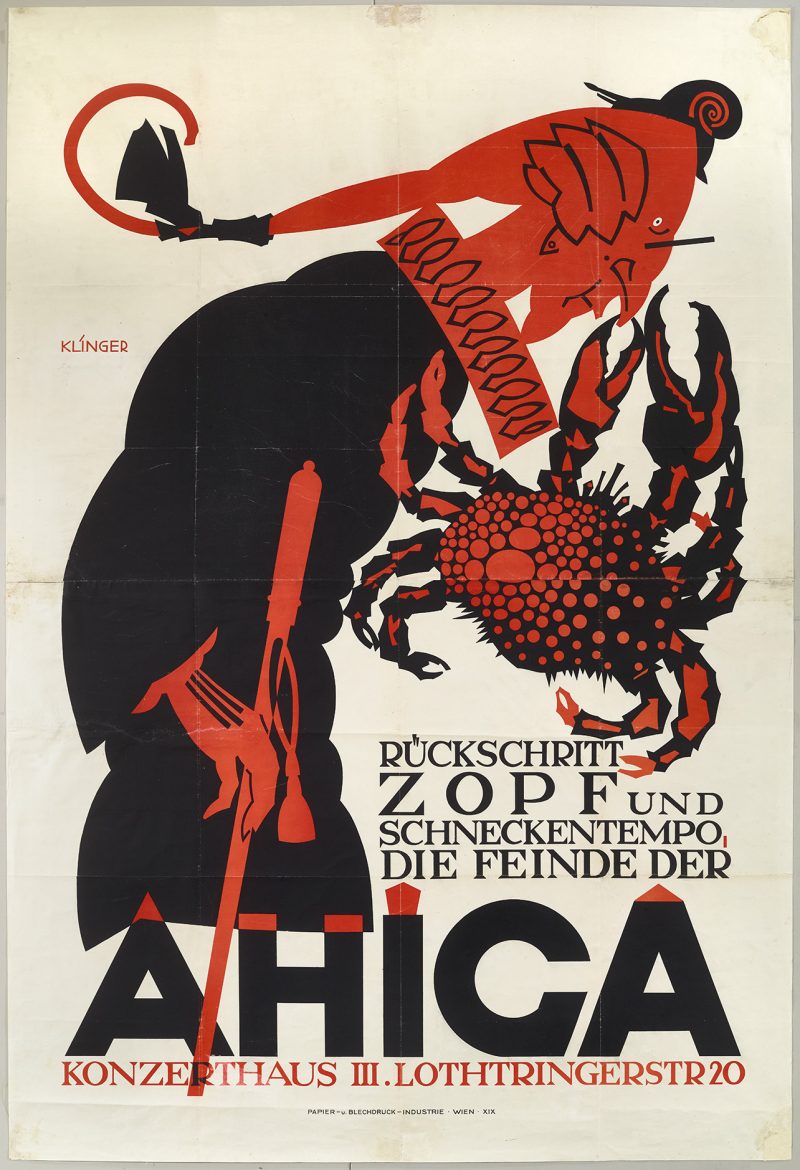 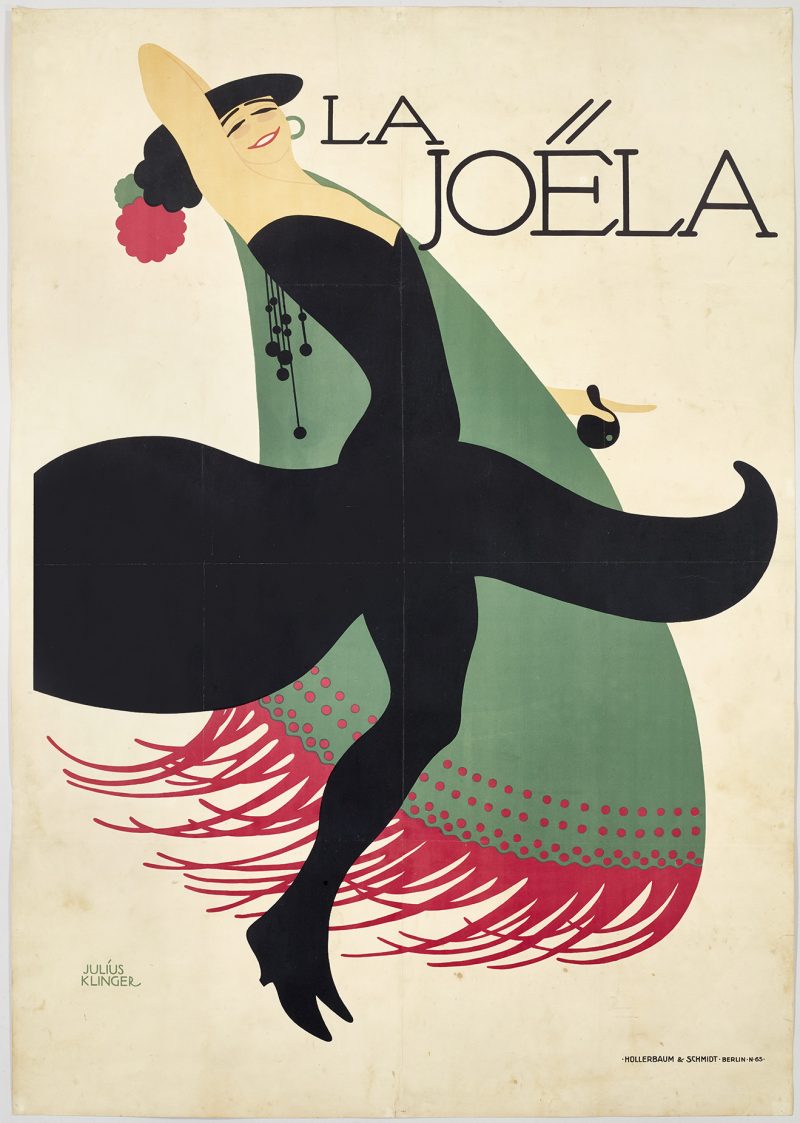 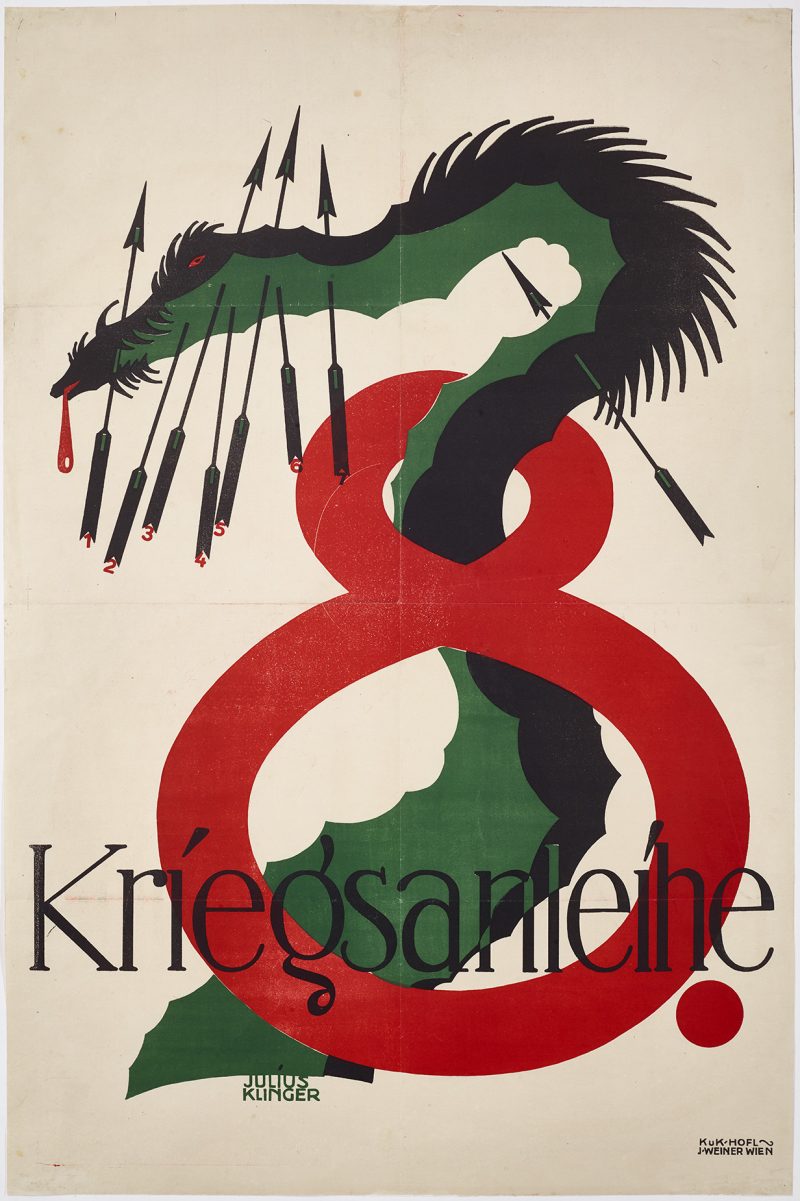 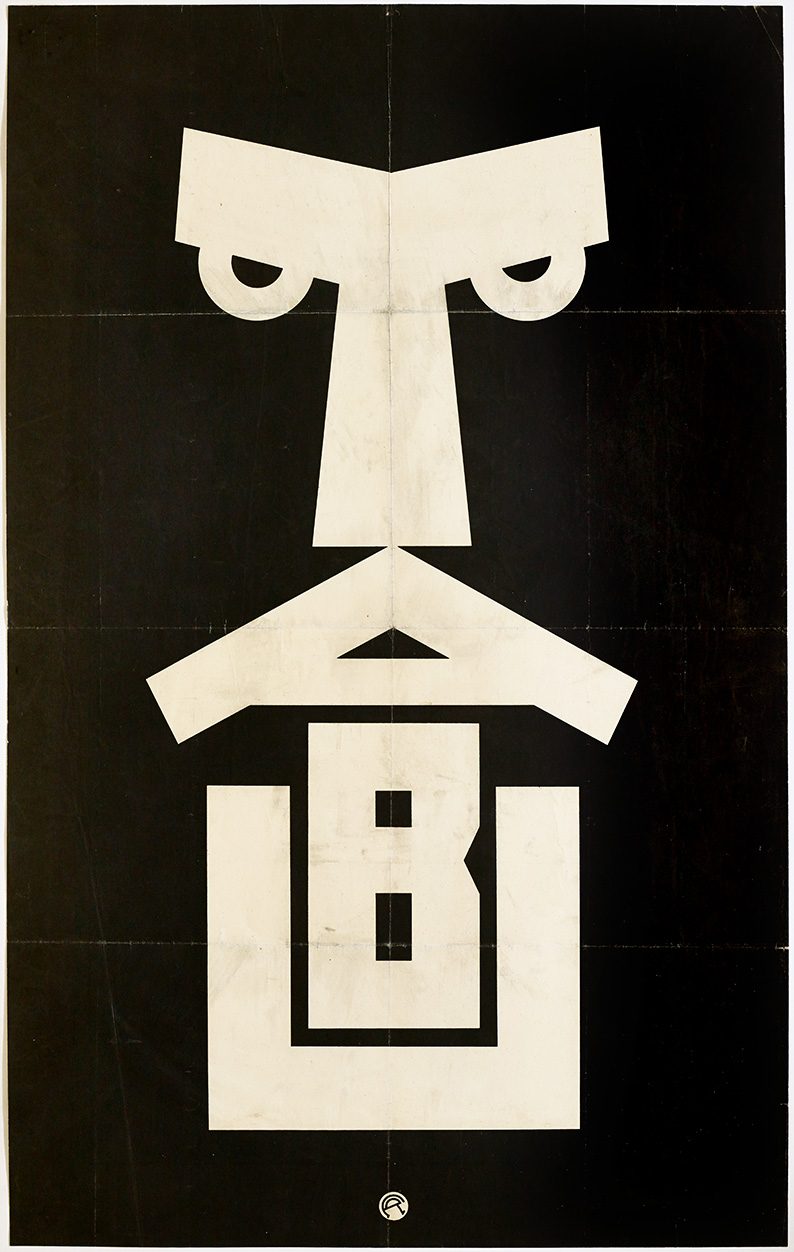 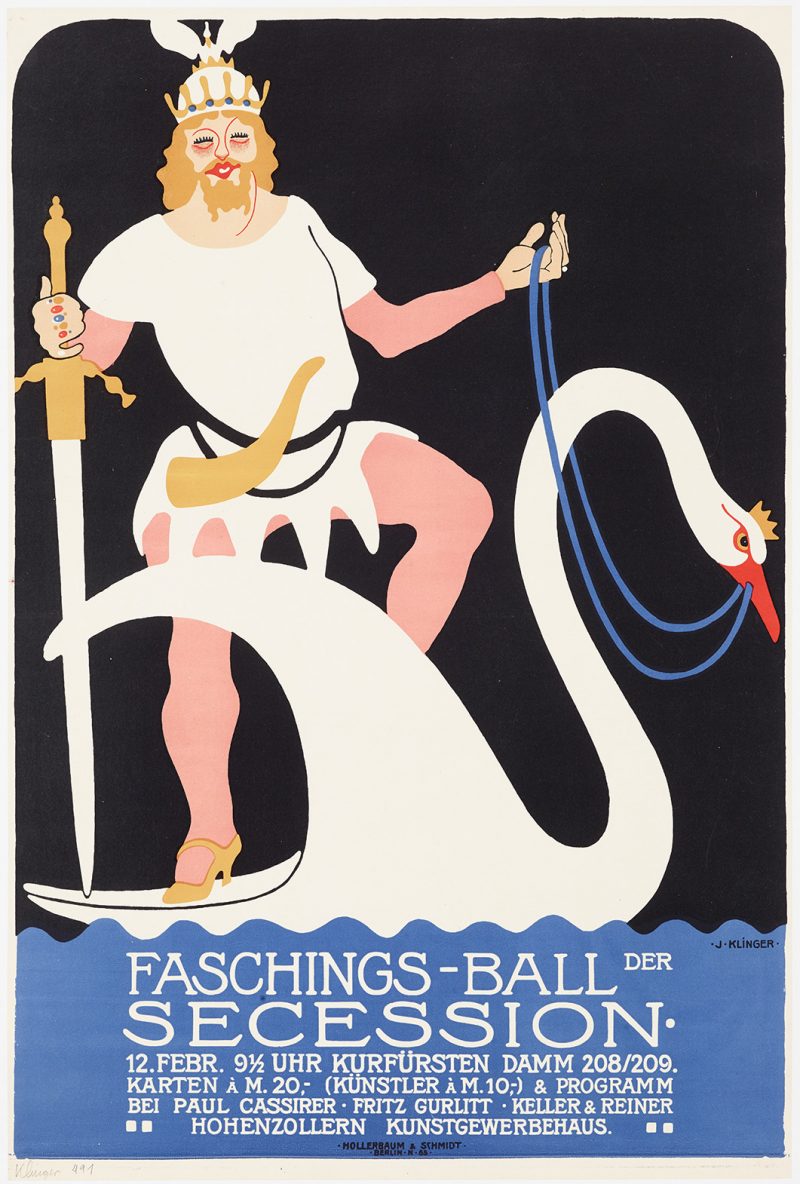 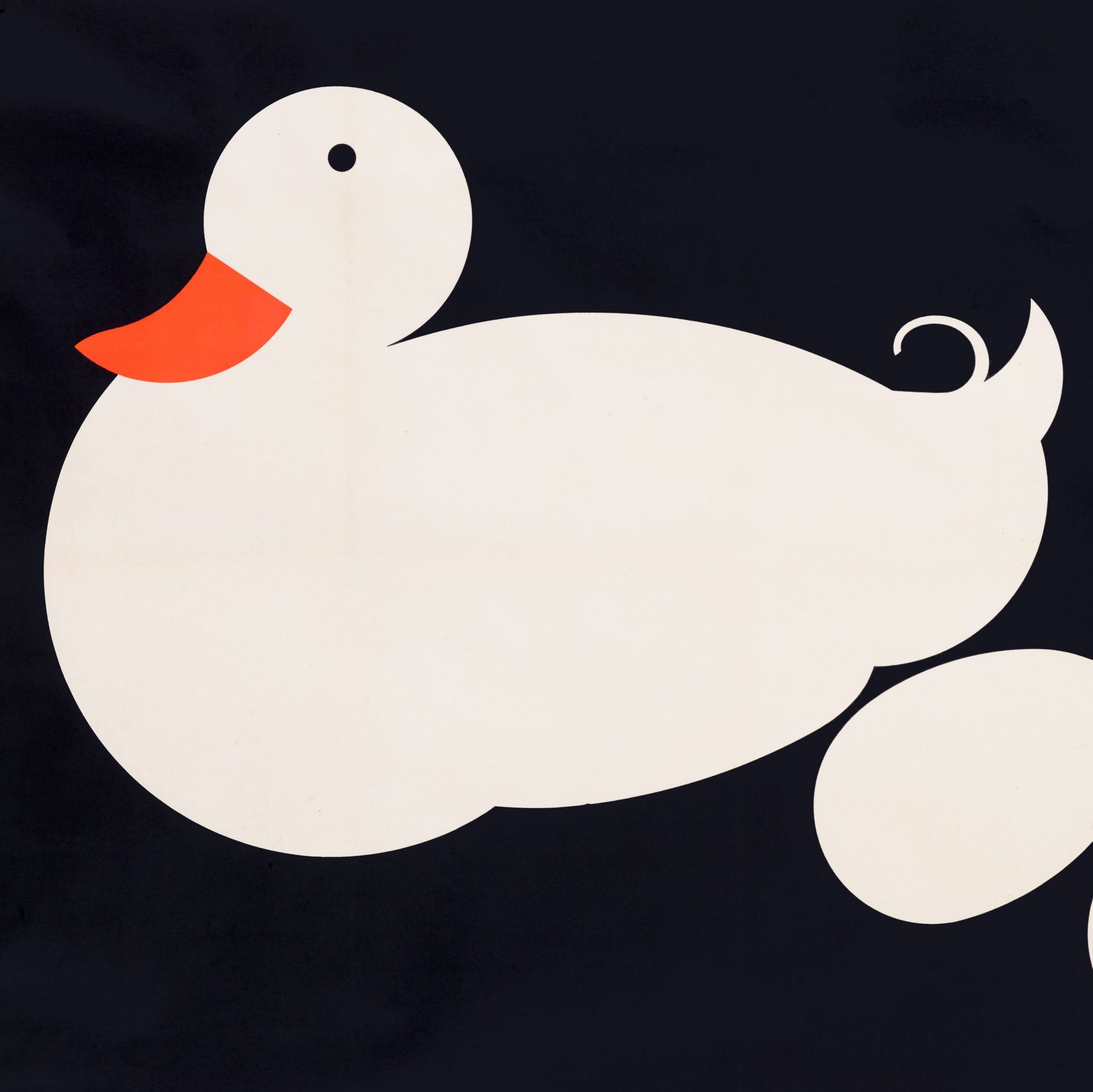 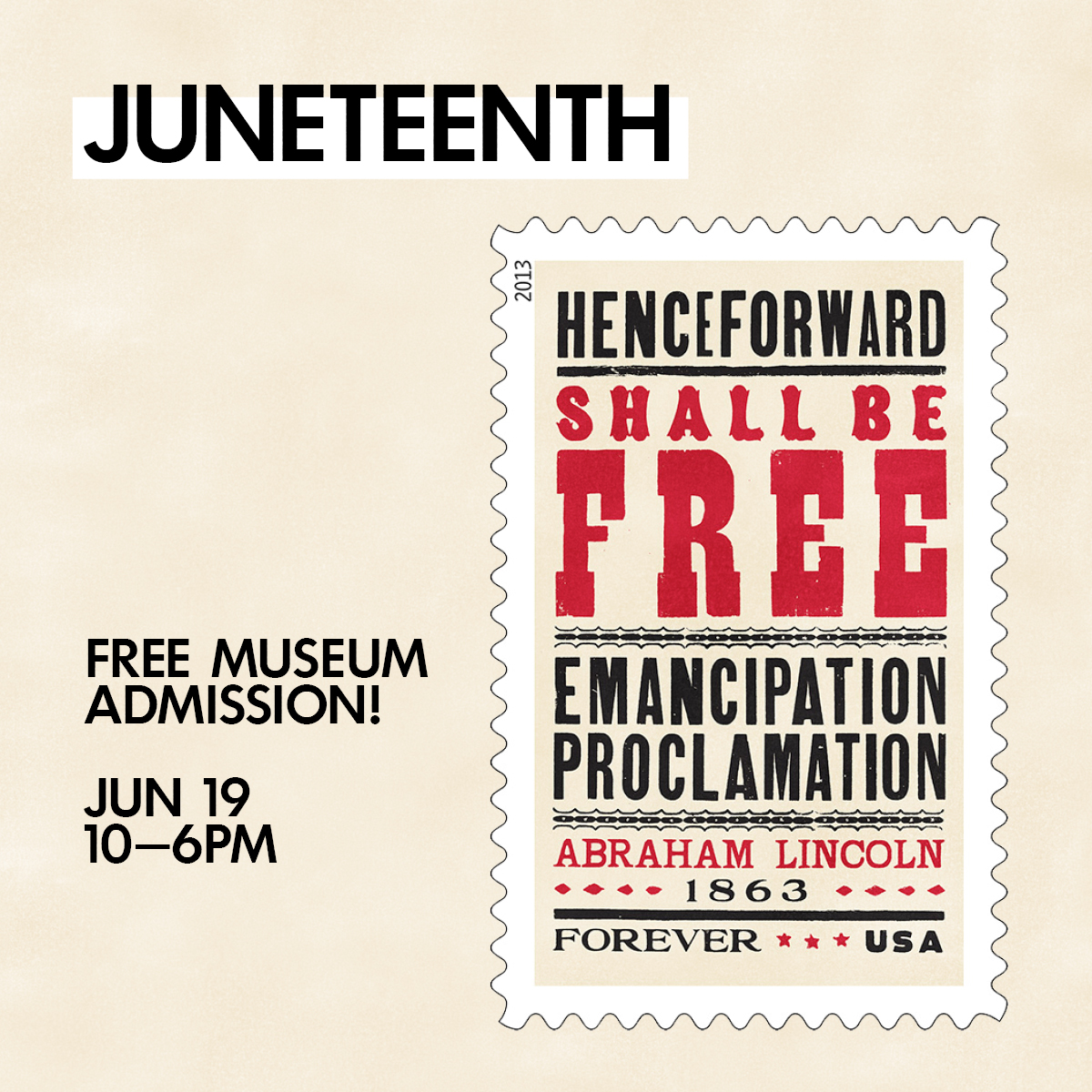 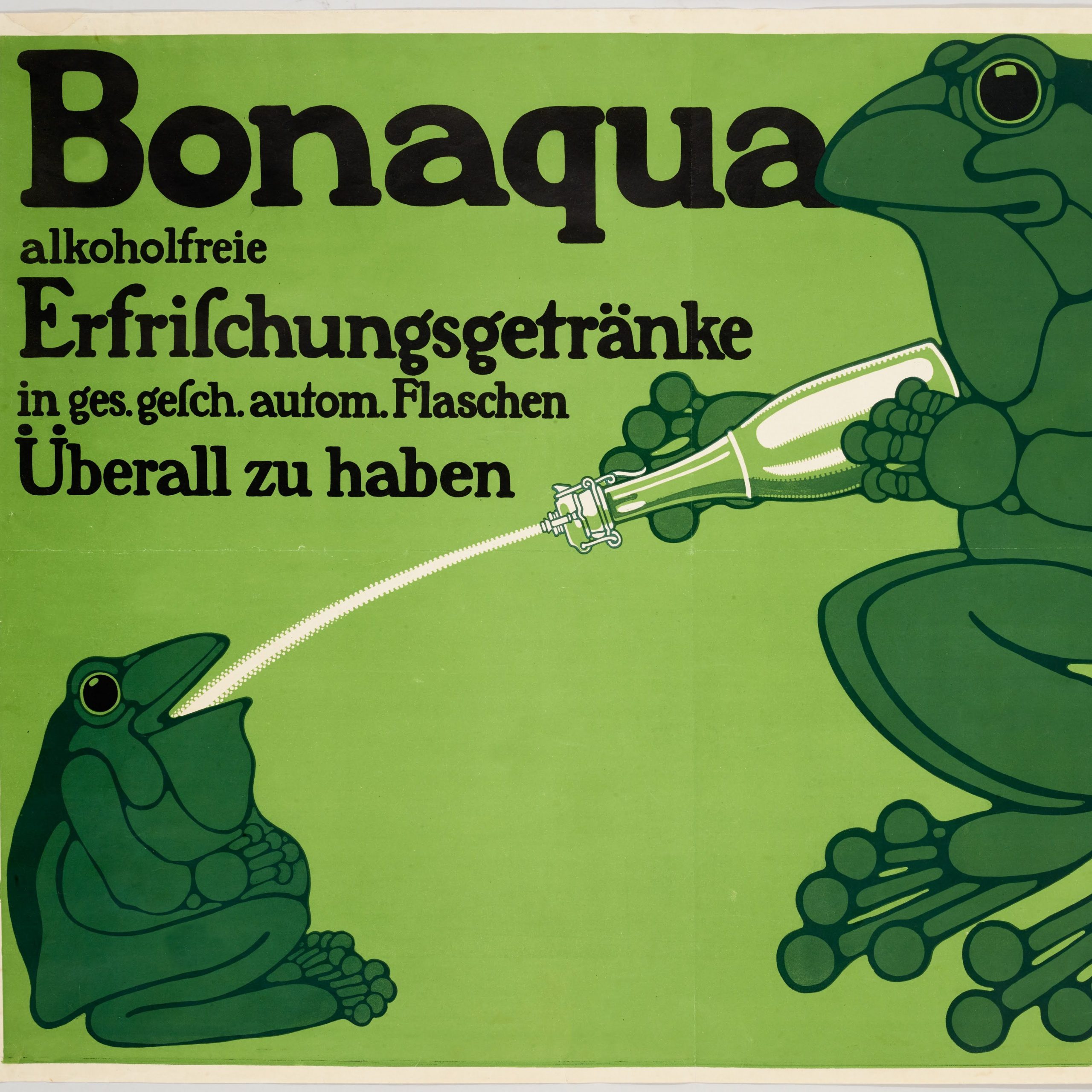 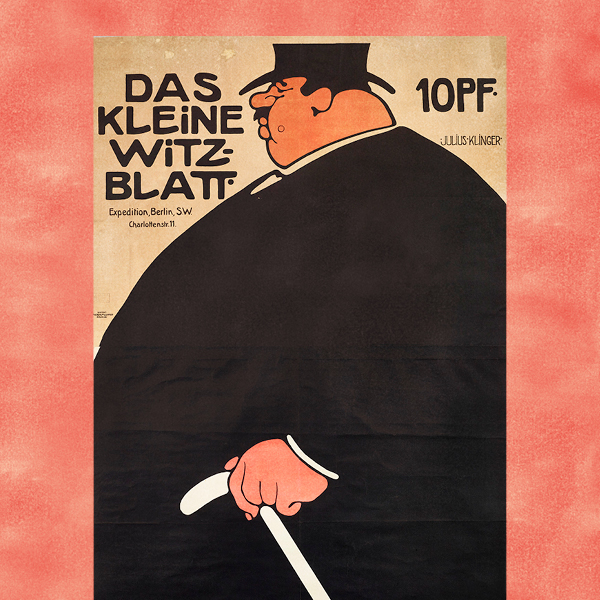 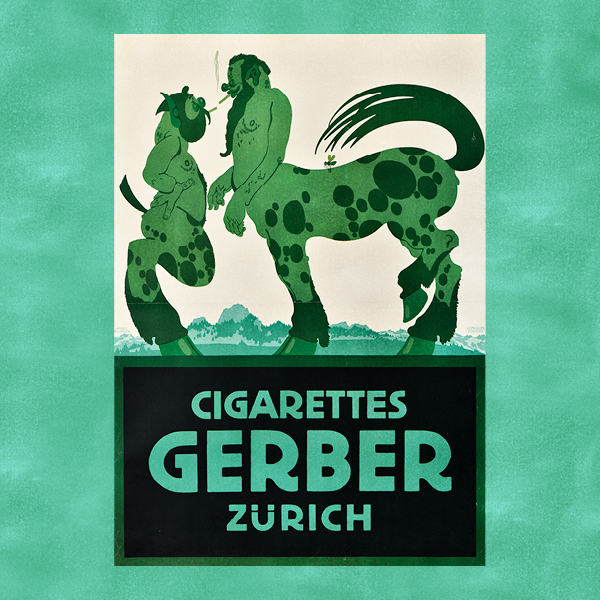 A Queer Reading of Klinger 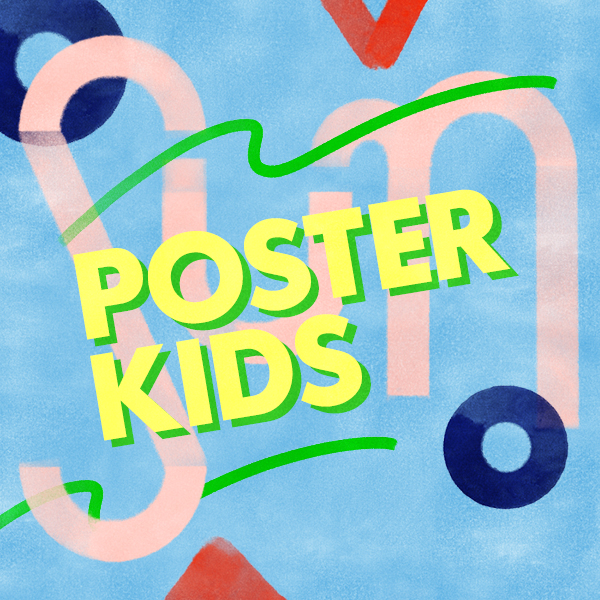 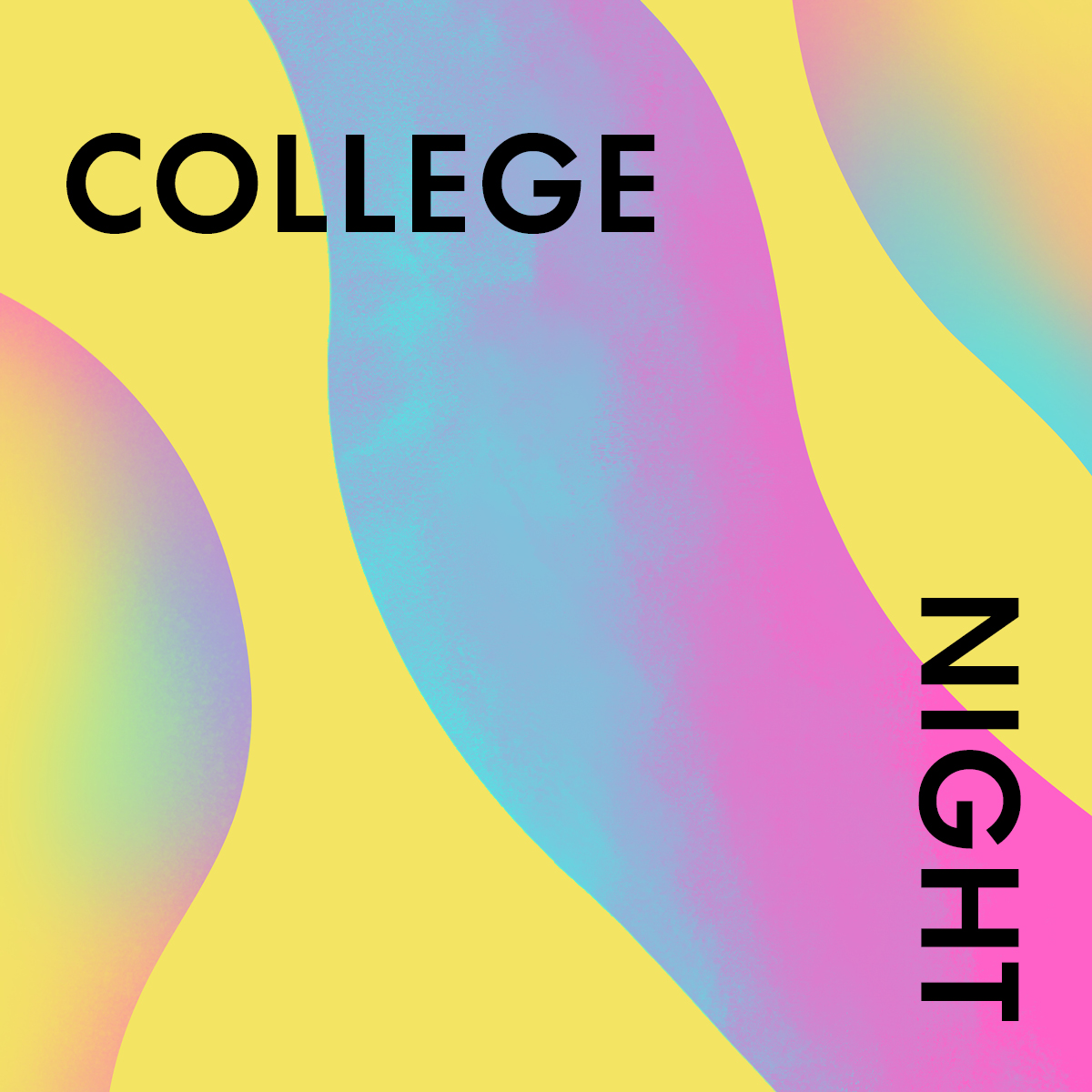 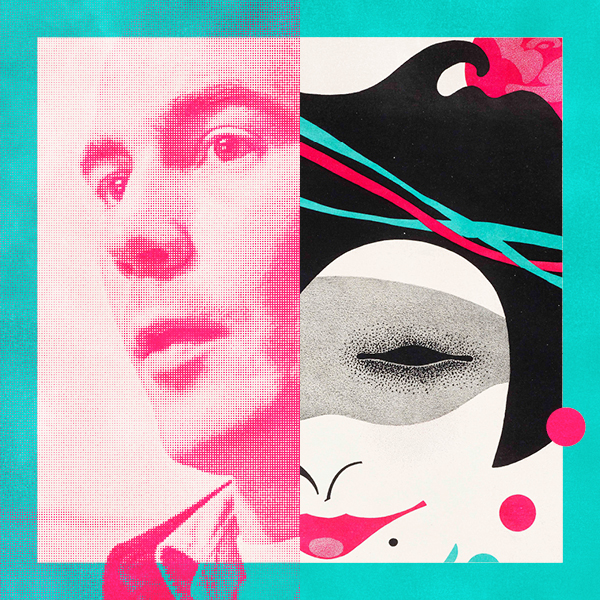