Schoolgirls at War: French Propaganda Posters from World War I

In the final year of World War I, the French government surprisingly turned to Parisian schoolgirls to create propaganda for the general population. The National Committee for Foresight and Thrift announced a student competition in Paris wherein the strongest designs on the theme of voluntary rationing would be printed and distributed throughout France. While hundreds of images were submitted, only sixteen posters were printed—all drawn by young women between the ages of 13 and 16. At a time when girls were seen as no more than “future housewives” and would not receive the vote in France until 1945, the amplification of female voices was a radical gesture.

The posters were a runaway success, with the press celebrating the designs for their achievement of renewing patriotic behavior and fervor in the adult population. Hundreds of thousands were printed and displayed in shop windows and post offices throughout Paris, with many being sent to France’s allies for further distribution. At a time when a minuscule percentage of professional poster designers were women, this collection stands as the largest representation of female voices in the field and one of France’s most widely circulated pieces of propaganda. 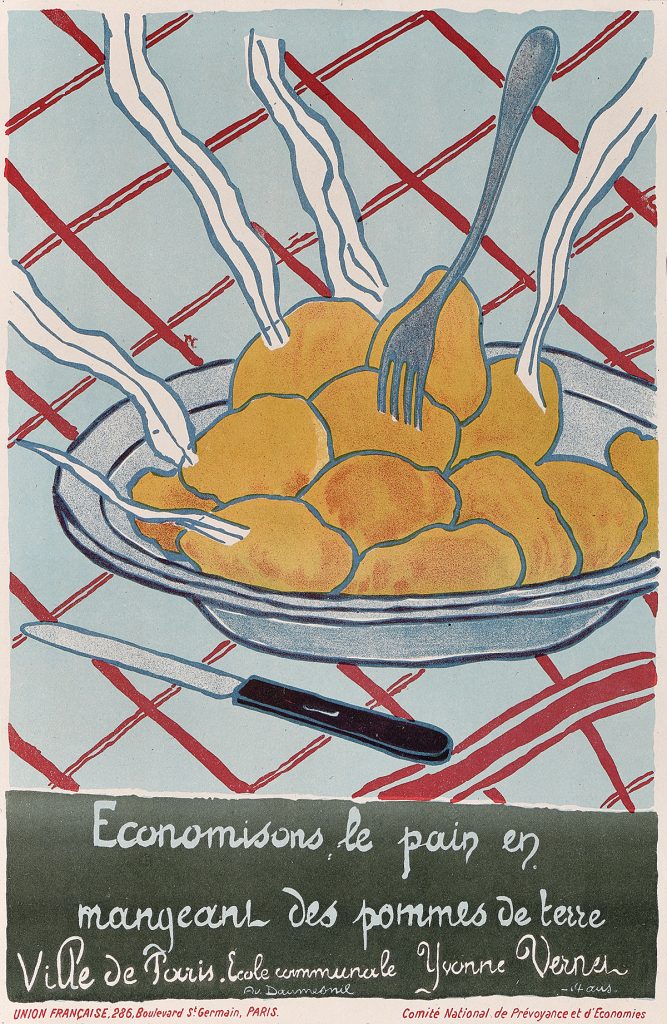 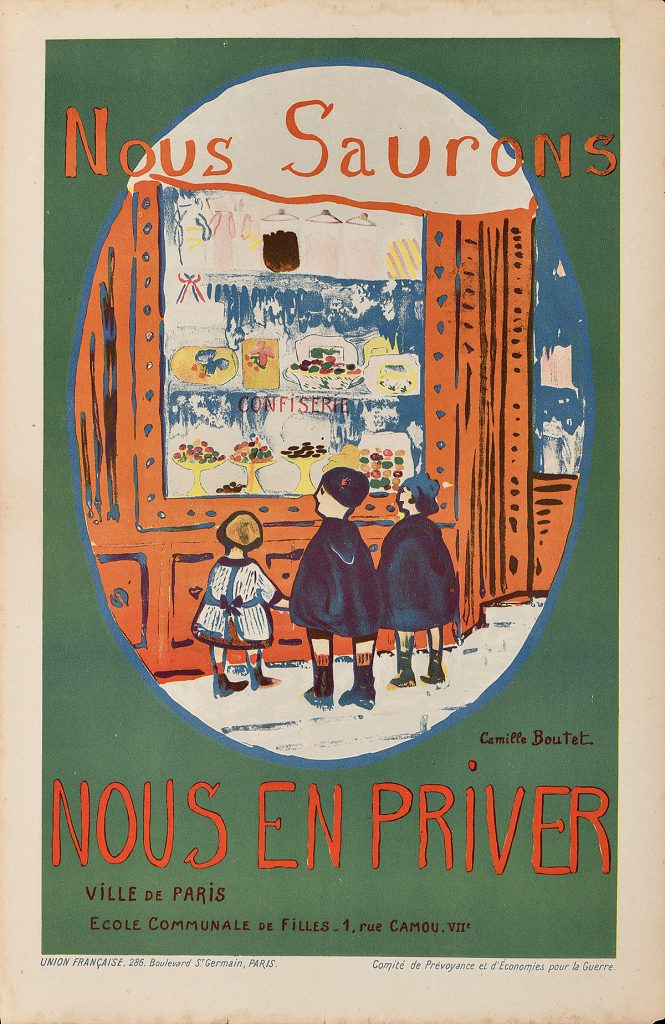 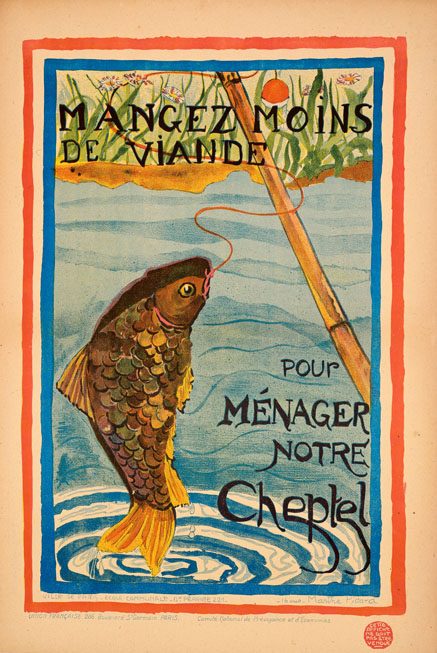 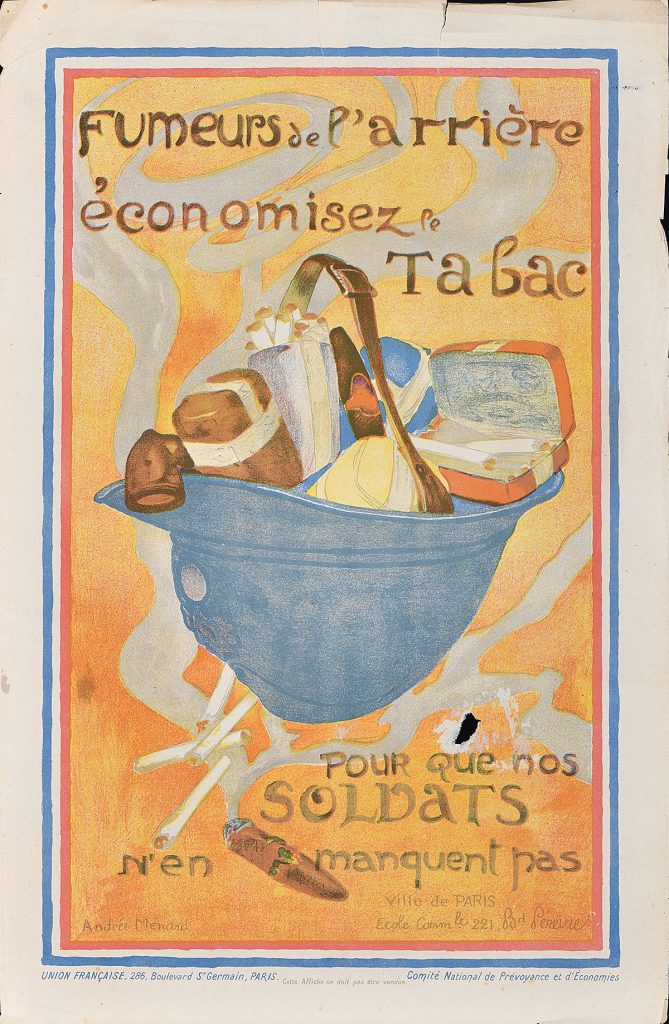 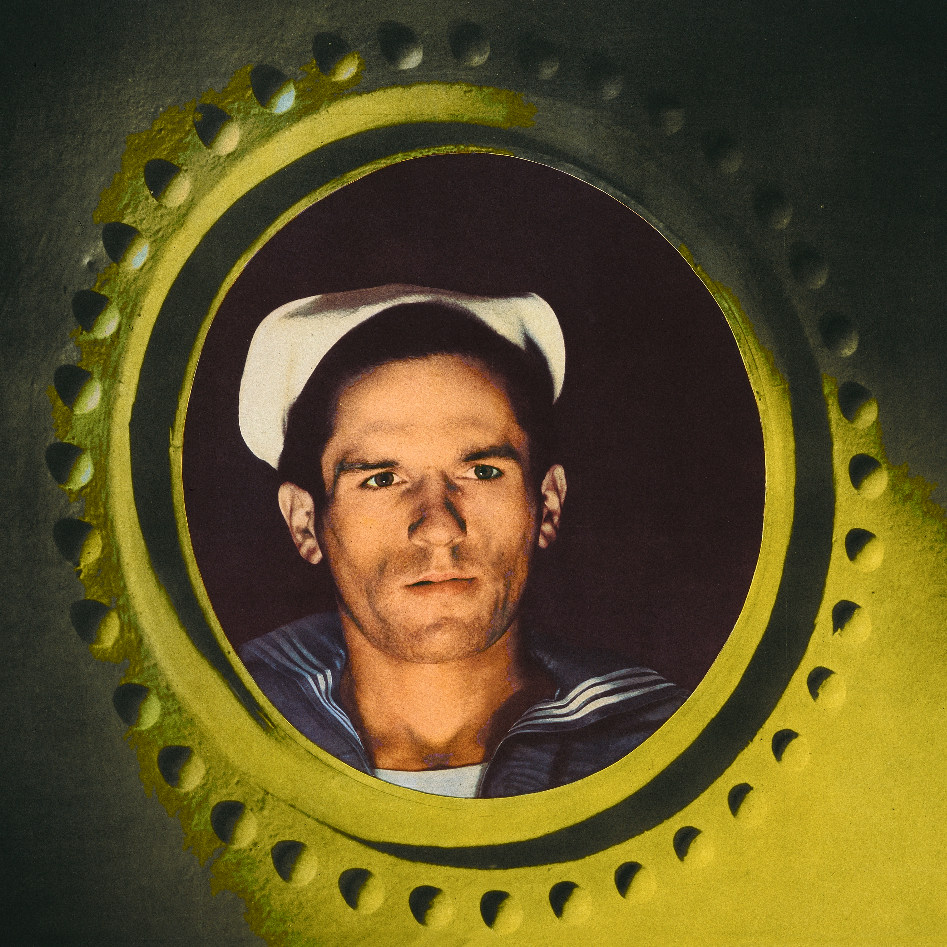