The Revolution Will Be Digitized: Typefaces from Emigre & FUSE

In 1984, the Apple Macintosh computer was introduced, ushering in a new era of digital type design.

A few years later, in 1991, FUSE was founded by Neville Brody and Jon Wozencroft as both a printed and digital publication, becoming a unique showcase for experimental digital-typeface designers and typographers. Replacing bound pages, the magazine’s content came on a computer diskette and included five folded, printed posters that explained and sampled the featured typeface designs. 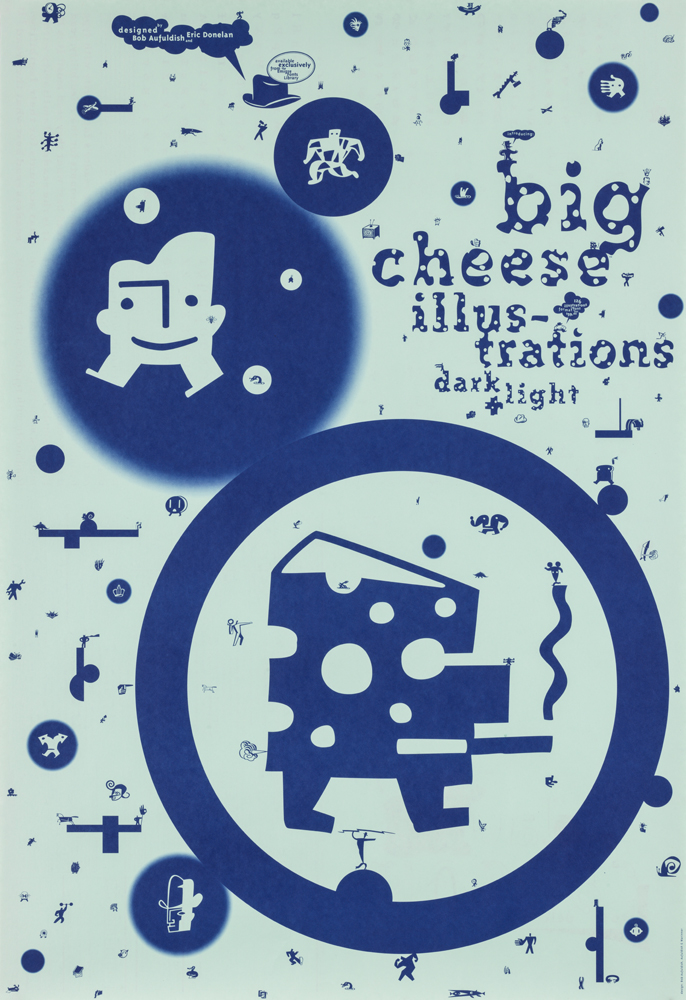 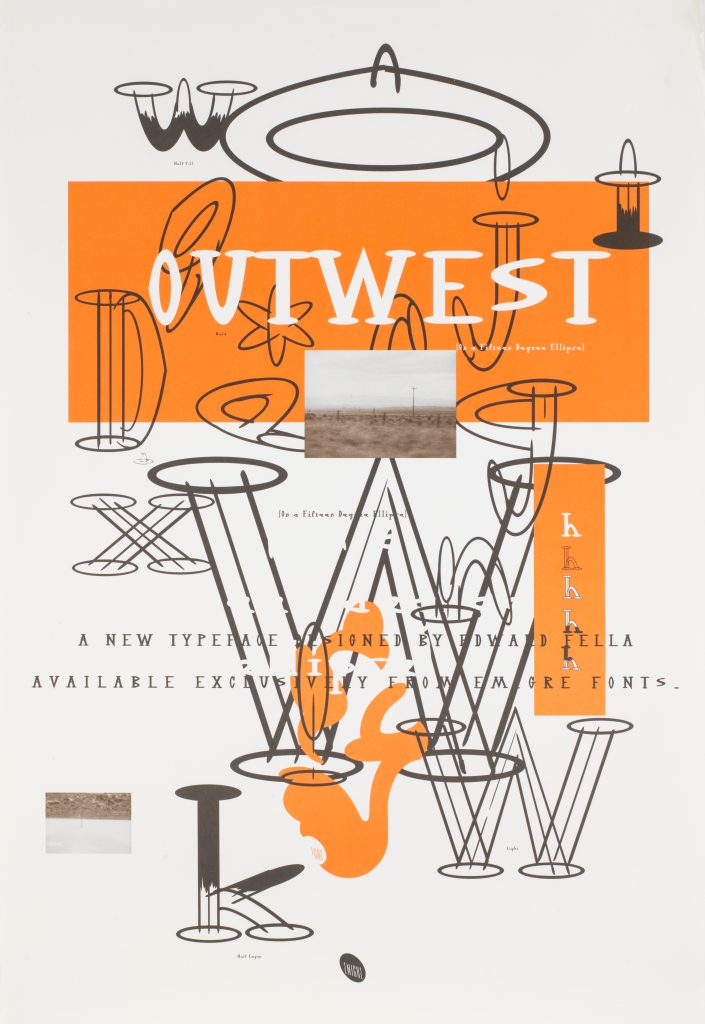 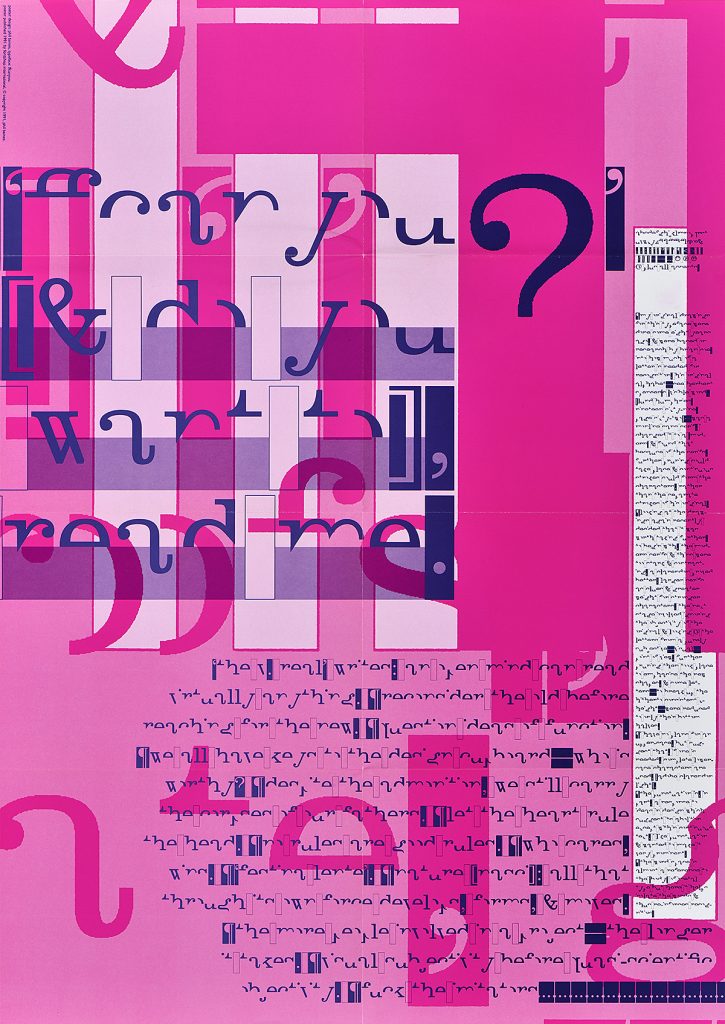 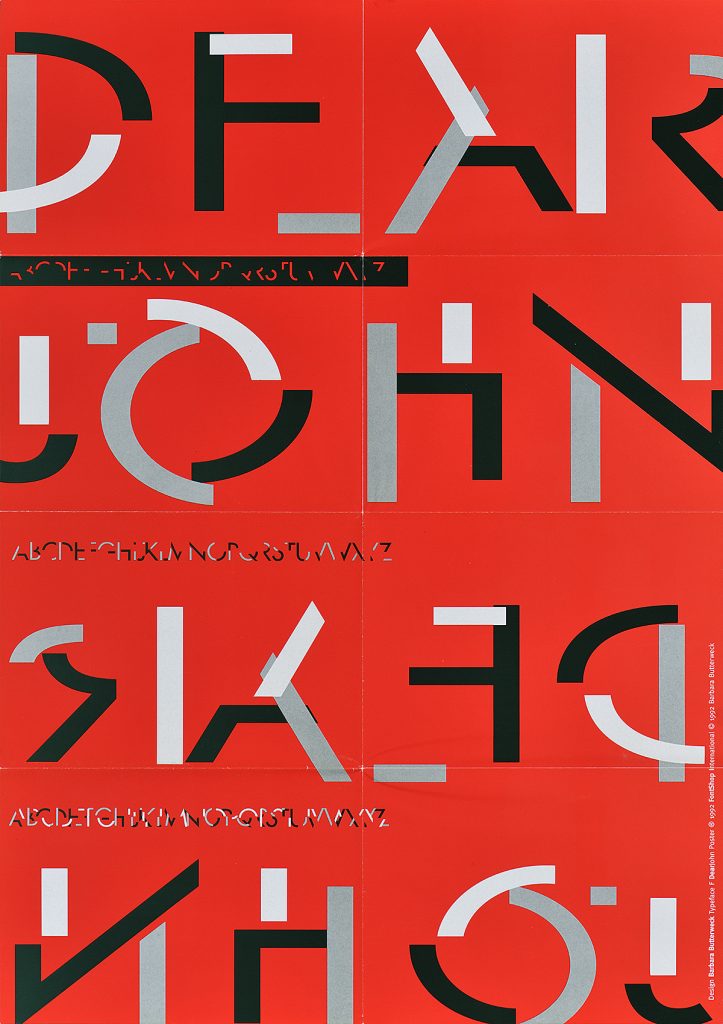