Perfected in Switzerland during the 1950s, the grid became the backbone of poster design in the latter half of the 20th century. Still used today, it brought order and uniformity to compositions, allowing for brands to communicate clearly to an increasingly global audience. This didactic show introduces viewers to the development of the Swiss grid, the two schools that mastered it, and how it came to define contemporary advertising.

This collection comes to Poster House through a generous loan from Tom Strong. 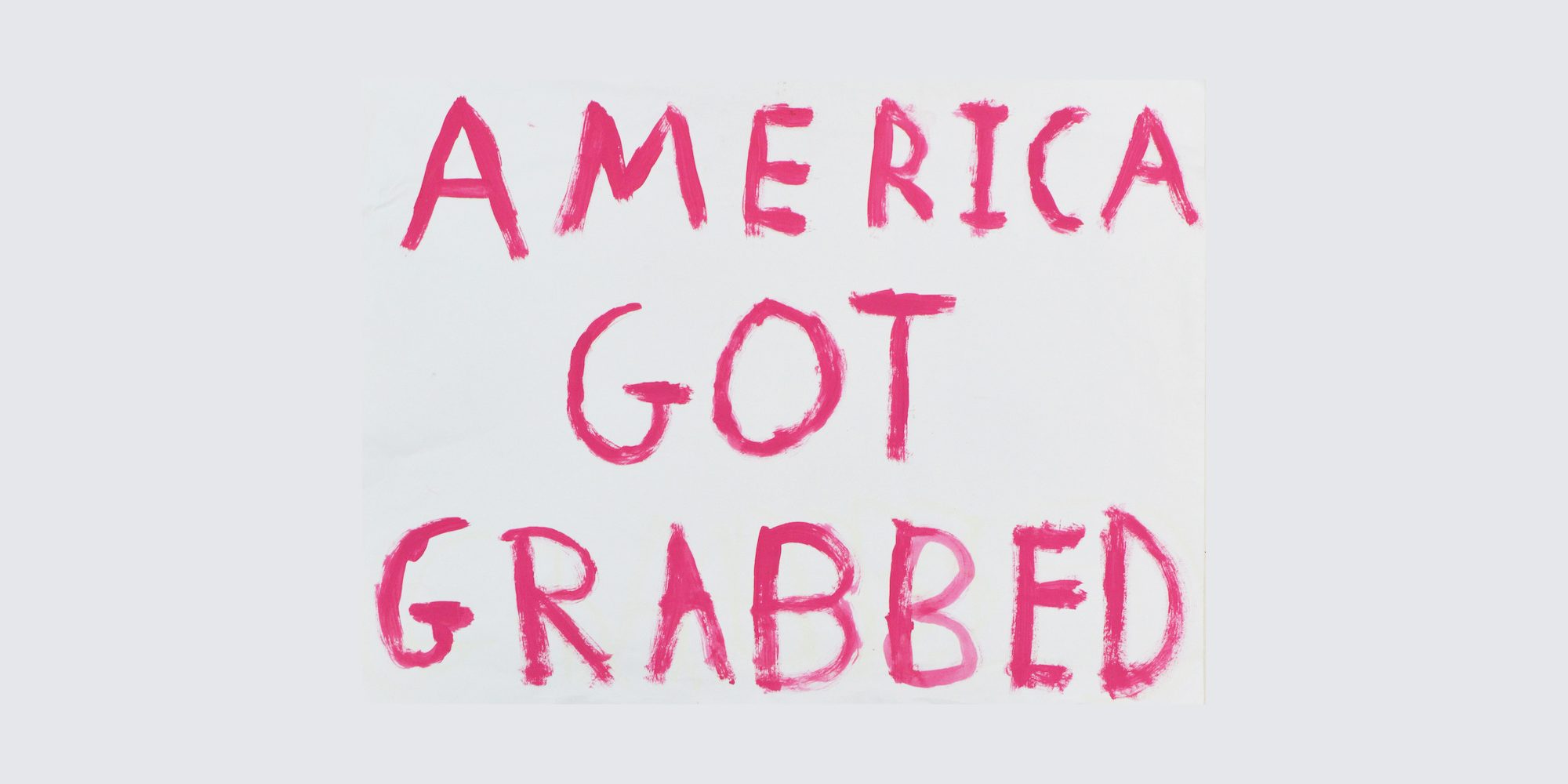 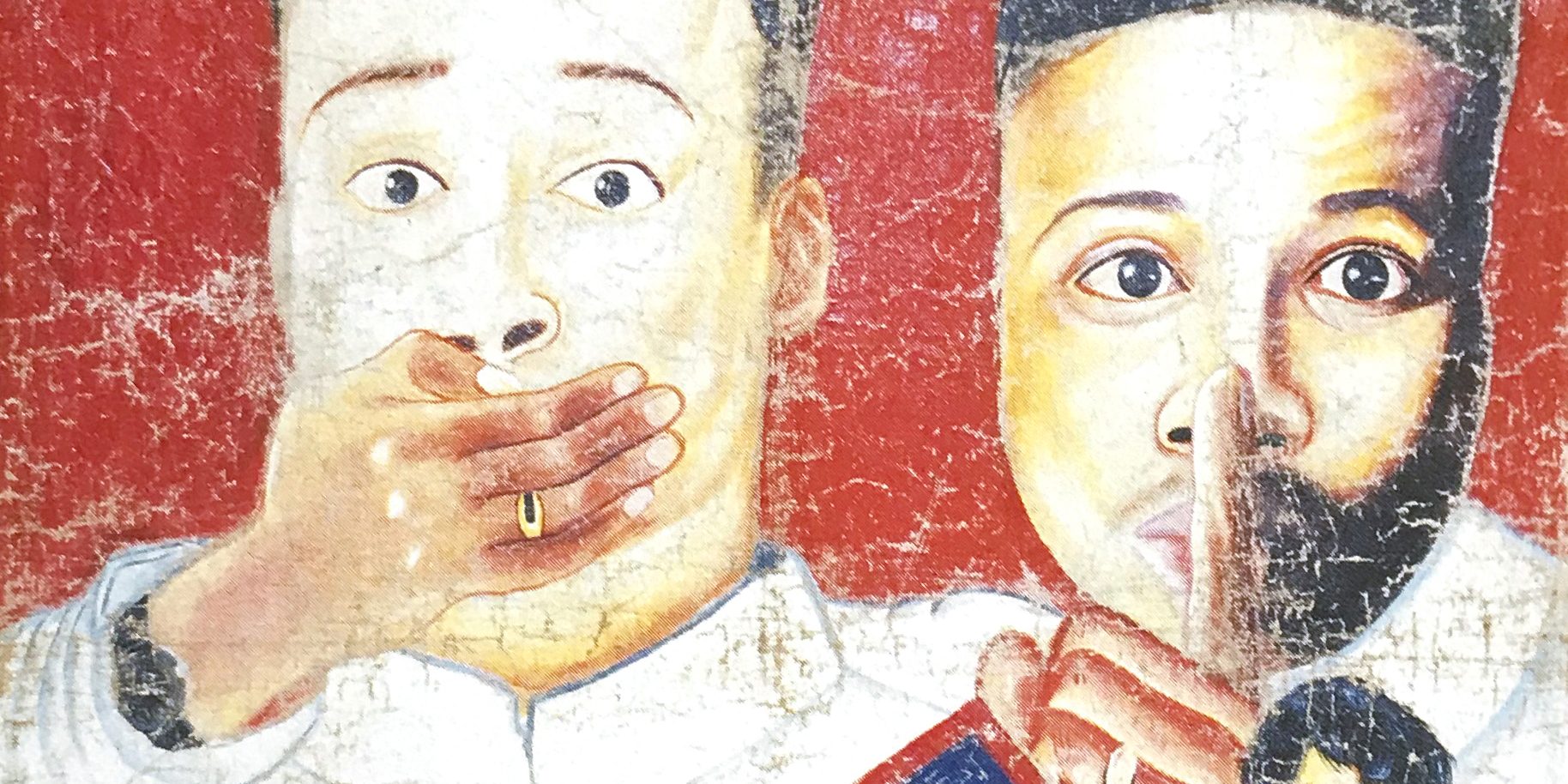 Baptized By Beefcake: The Golden Age of Hand-Painted Movie Posters from Ghana 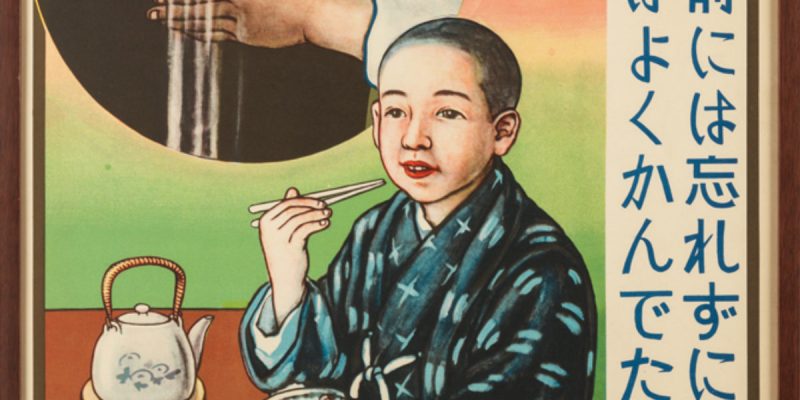