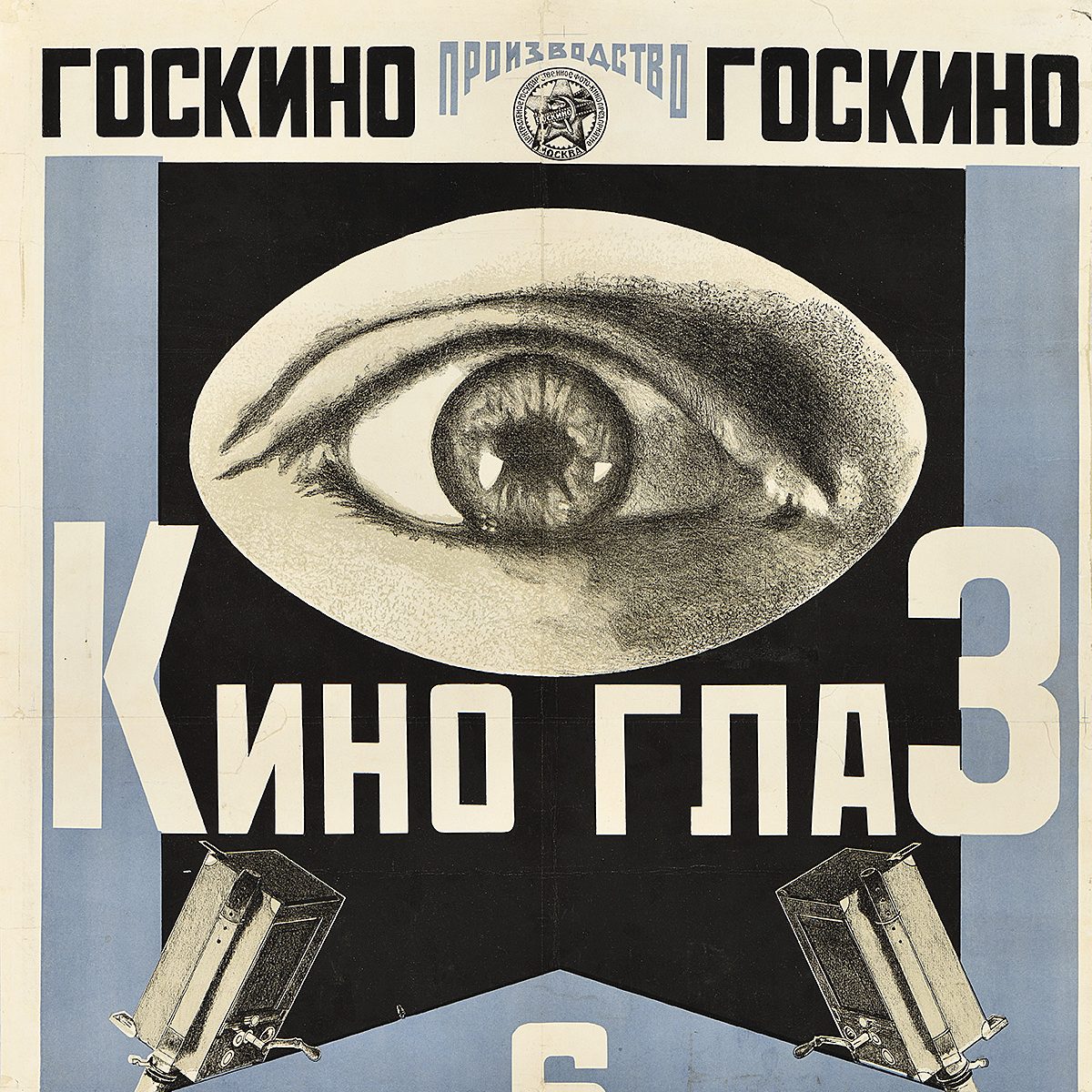 The Letterforms of The Golden Age of Soviet Graphic Design
$10

Join Alexander Tochilovsky, Curator of the Herb Lubalin Study Center of Design and Typography, for an exploration of the Cyrillic hand-lettering in The Utopian Avant-Garde: Soviet Film Posters of the 1920s. Learn how these varied letterforms were incorporated into the dynamic posters, helping these compositions captivate audiences over 100 years later.

Originally from Odesa, Ukraine, Alexander Tochilovsky is a graphic designer, curator, researcher, and teacher. He is the Curator of the Herb Lubalin Study Center at The Cooper Union and is the co-founder of both the Type@Cooper program and the Typographics conference. Alexander has taught design and typography for over 15 years and holds a BFA from The Cooper Union, and an MFA in graphic design from Cranbrook Academy of Art.

This program is presented in partnership with the Typographics conference.